Movement grabs attention. But not all movements are the same and not all attention is good attention. What brands desire is the kind of attention that leads to the expected behavior.

Content must deliver results and video content is the leader when it comes to results. Again, not just any video content but one that is executed with quality.

What is kinetic typography?

‍
Kinetic Typography is the choreography of fonts, a dance that captivates audiences. It is a powerful form of communication. Once layered over the based content it adds dimension of creativity that is hard to ignore.

Kinetic typography, also called motion typography is not a new creative form. One could find references as early as 1959 when it appeared in a Hitchcock film – North by Northwest. Since a host of animators have played with kinetic typography to great effect.

It is an art form that requires meticulous execution to work. The range is astounding as kinetic typography could be simple or complex with multiple layers. It has great potential to get the message across.

What makes kinetic typography so impactful?

Setting the tone of communication is a key lever for effective delivery. The tone is important in building context. The information it provides ensures that the desired emotions are evoked.

Kinetic Typography helps set the tone and the character. A narration that is complemented by strong motion typography is impactful.

The sheer amount of messaging a person goes through the day is overwhelming. Attention-deficit is on the rise. Kinetic Typography breaks the mold and helps in engaging the audience.

It is so powerful that in certain cases Kinetic Typography can be used to direct the audience’s attention towards a specific message.

A video that is empowered with kinetic typography makes a bold statement. It builds a character into the message that people could relate to or feel inspired by.

If you are considering exploring brave video formats and making an impact, write to us at hello@allinmotion.com 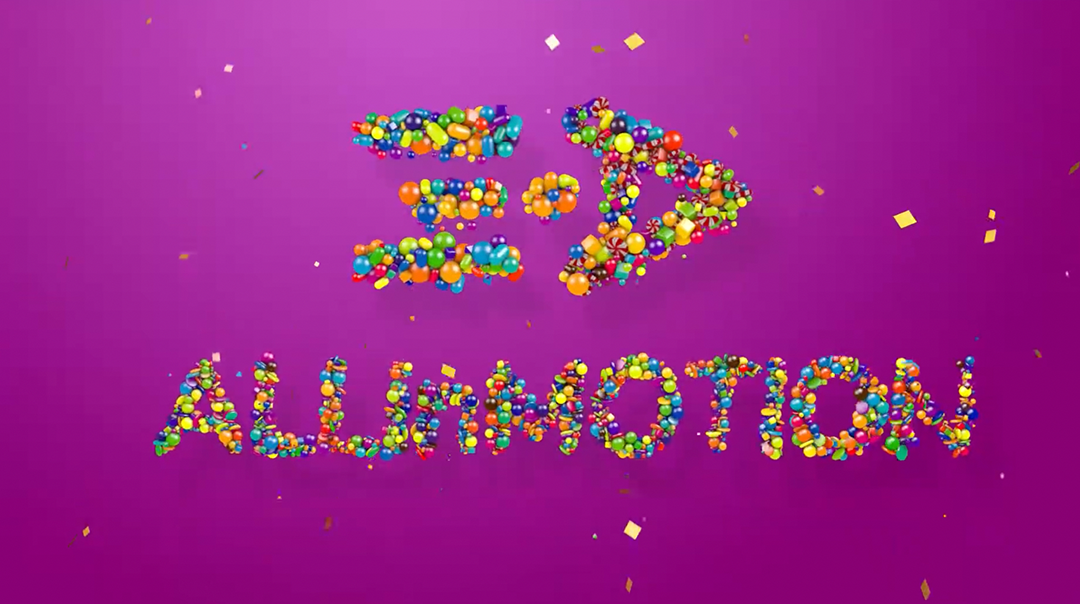